Nasopharyngeal Cancer that forms in the nasopharynx, the area of the head where air inhaled from the nose travels to the throat and lungs, is referred to as nasopharyngeal cancer. This form of cancer is very rare, accounting for about 2,000 new cases each year.

Like other cancers, treatment for nasopharynx cancer depends on the stage of the cancer and the overall health of the patient, but typically can include one or more of the following treatment options.

Surgery to remove the cancer is not usually the first line treatment for this form of cancer since the location of the nasopharynx makes it difficult to operate on in order to remove the tumor. It usually is only appropriate for a small number of people affected by naropharynx cancer.

The use of radiation therapy, given externally or internally, is typically the first form of treatment used for nasopharynx cancer since it does respond well to this form of therapy. It is commonly given in combination with chemotherapy.

A drug called cisplatin is the most commonly used chemotherapy drug to treat nasopharynx cancer and is typically combined with radiation therapy. Other chemotherapies that may be used in combination with one another include: 5-fluorouracil, bleomycin, carboplatin, docetaxel, doxorubicin, epirubicin, gemcitabine, methrotrexate, oxaliplatin and paclitaxel.

A drug called Erbitux, which targets EGFR receptors found on cancer cells, is sometimes used to treat nasopharynx cancer in patients where the cancer has recurred following radiation and chemotherapy. It is often given at the same time as chemotherapy.

Through the use of high energy rays, external beam radiation is used to treat thyroid cancers that can not be treated with or do not respond to radioactive iodine treatment. It also can be used to treat pain associated with cancers that have spread beyond the thyroid. 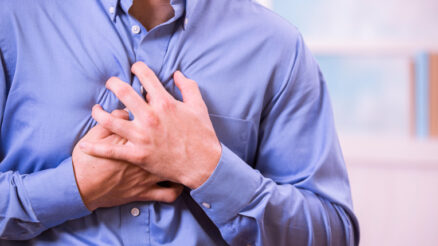 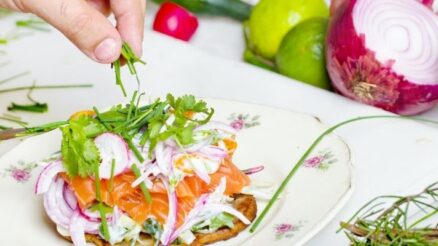 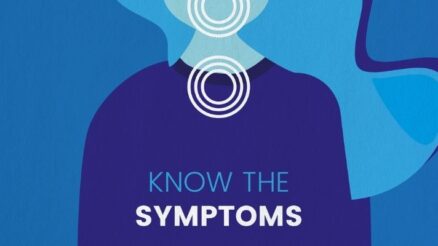