Both COPD and asthma have similar symptoms, especially in the beginning stages. If you’re experiencing problems with your breathing that include wheezing, chest tightening, and coughing, then you might be in the early stages of COPD or having a reaction leading to asthma.

The main difference between asthma and COPD lies in the cause of the issue. While the symptoms are similar, there are a few differences between the two besides the cause. We’ll go into both of these medical issues more in-depth below.

What Are Asthma and COPD?

Before explaining how asthma and COPD are different, we’ll first go into what each medical issue is.

Asthma is a lifelong medical condition that causes the airways in the lungs to constrict, which makes breathing difficult. This causes a variety of symptoms, including wheezing, tightening in the chest, coughing, and even panicking for people who aren’t used to the symptoms.

Asthma is a reaction to a stimulus in the environment around you, making it impossible to cure completely. There are treatments for the symptoms though, the most common of which is an inhaler. You can even find these over the counter!

While asthma is a condition that you have to live with, it can develop at any age. It can even seemingly go away, but it can reappear at any time. One thing you may want to look out for are furnishings in your home such as blinds, rugs, furniture, etc. These are known to emit VOC’s which can trigger asthmatics. View this study to find out more.

COPD stands for Chronic Obstructive Pulmonary Disease, and it’s a much more serious condition than asthma typically is. The early symptoms can look very similar to asthma, but it’s typically caused by tobacco.

COPD has two parts to it, and most people with COPD have both issues. First, the air sacs in your lungs are destroyed, permanently altering your air flow. Secondly, your bronchial tubes are narrowed. Both of these issues can be disastrous if left alone, so it’s incredibly important to treat COPD.

While there isn’t a cure, there are treatments that can help with symptom management and life quality. AnoroEllipta is one treatment that helps both parts of COPD, and it’s one of the best available options. You’ll need a prescription from your doctor when purchasing anoro ellipta.

The Difference Between Asthma and COPD

It’s important to understand that both asthma and COPD need to be diagnosed by a doctor. Both issues need prescriptions in most cases, and it’s important to make sure there’s not a third issue going on.

With that being said, there are some clues to know when it comes to understanding the difference between asthma and COPD. First, breathing issues with asthma generally only flare up with certain environmental factors, which means your breathing will return to normal eventually. With COPD, your breathing will stay messy until you find a treatment.

Also, COPD causes more mucus to come up with your coughing because of the tightening of your bronchial tubes. Asthma is generally a drier cough, if any cough at all. 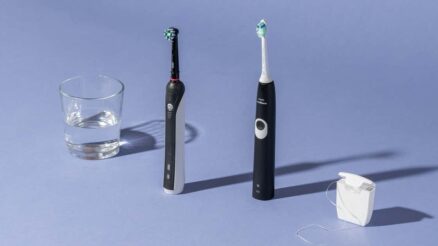 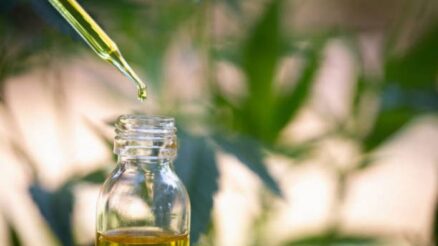 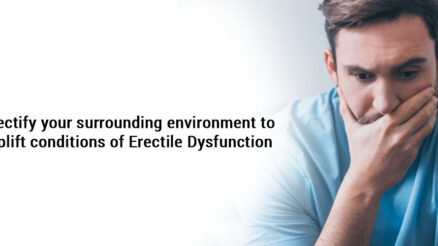 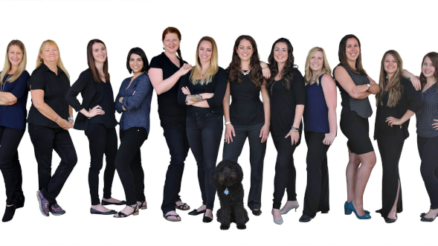