Cordyceps and Medium Chain Triglycerides have become increasingly popular ingredients in health and wellness products because of their many health benefits.

Cordyceps are excellent disease-fighting mushrooms that have been used for generations to relieve symptoms of respiratory problems, coughs, colds, liver damage, and much more. They are valued for their natural capacity to fight free radicals, infections, and inflammation. Considered a true “superfood”, they can also help reduce the effects of age and stress, keep the body free of disease, and improve energy levels to keep people active for longer periods of time.

Also known as the caterpillar fungus, cordyceps are parasitic in nature. They grow on a type of caterpillar and eventually eat their hosts. The mushroom uses the insect’s larva to form it’s dark brown to black base. The cordyceps mushroom then attaches itself to the organism and develops into an organism about six inches long. They swell and grow to between 300-500 milligram in weight and consume more than 90% of the diseased insect after they have fully matured.

The first people who discovered the many benefits of cordyceps initially observed animals consuming the wild fungus and developing strength in the process. From there, farmers and herders used the fungus in powder form to make tonics and teas. They were first used to increase milk production and reproductive capability in cattle. Later on, people began to dry cordyceps in the sun to retain their medicinal properties. The anti-inflammatory properties of cordyceps are thought to originate from their ability to boost the immune system’s ability to battle oxidative stress and stimulate protective cells that keep the body free of mutations and infections. Cordyceps has been shown in vitro to work as a natural cancer treatment in some situations, blocking tumours and cancer cells from growing. Cordyceps supplements, which are considered a form of natural “immuno-potentiating medication,” are frequently used to boost immunity and improve overall health. They can also aid in the management of autoimmune illnesses, the reduction of excessive inflammation, and the prevention of tissue damage, all while speeding up the healing process.

Another ingredient that has gained popularity due to its health and wellness benefits is Medium Chain Triglycerides (MCT). MCT is a healthy type of saturated fatty acid that has health benefits like improving cognitive function and supporting weight loss/healthy weight management. One great source of MCTs is coconut oil with roughly 62%-65% of its fatty acids being MCTs. MCTs are thought to be substantially absent from the diets of those following “standard Western” diets, owing to widespread perception that all kinds of saturated fats are potentially detrimental.

Now that we understand the definition and basics of both Cordyceps and MCTs, let us go into further detail about their various health benefits.

As mentioned previously, the first health benefit of consuming cordyceps is that it boosts immunity. Consumption of cordyceps has been shown in some studies to boost immune function and improve the health of the cardiovascular, pulmonary, endocrine, and reproductive systems. This is because anti-inflammatory chemicals such as polysaccharides, modified nucleosides, and cyclosporine are found in Cordyceps. Cordyceps may be particularly helpful in the treatment of inflammatory disorders like Crohn’s disease, arthritis, leaky gut, and asthma. Cordyceps also helps to slow aging and promote mental clarity. Cordyceps is high in antioxidants, which can help people combat free radical damage, prevent oxidative stress, and decrease the effects of aging. Although most anti-aging research on this medicinal mushroom has been done on animals, it has been shown to improve brain function, memory, and even lengthen lifespan. Moreover, cordyceps has been proven to improve athletic performance. According to a 2010 study published in the Journal of Alternative and Complementary Medicine, older people who were supplementing with Cs-4 (Cordyceps sinensis) had increased exercise performance and it contributed to better health overall. Cordyceps, like other superfood plants like maca or cacao, is thought to be an energetic adaptogen that can help fight fatigue, heal muscle aches, and prevent weakness.

There are many more benefits of cordyceps, but we will now look at the health benefits of MCTs.

MCTs can help with weight loss/maintenance, even in a keto diet. MCT oil can help boost satiety and even raise the metabolic rate at which the body functions when consumed as part of a healthy diet. Does this imply that consuming high amounts of MCTs on a regular basis will help you lose weight? That’s not the case. Although not all studies have found a link between MCT oil and weight loss, others have demonstrated that it has a good impact on metabolic function.

Brain and Brawn has combined nature, science, and technology with ancient wisdom to create innovative health and nutrition from ancient ingredients with proven health benefits. With these products, Brain and Brawn gives people wanting to live a healthier lifestyle a more convenient way to nurture their mind, body, and soul.

Their Collagen Keto Coffee contains 100% Arabica coffee that has been hand-crafted and perfected through the careful selection of premium beans from exotic locations. Brain and Brawn chose Arabica beans due to their robust medical properties that help stimulate the desire to be active. As opposed to Robusta beans, which can adversely affect the nervous, system and consciousness, create nervous jitters, and make people distracted and unfocused, Arabica beans positively affect the brain by stimulating creativity, positivity, and imagination. Their medicinal properties have a superior effect on consciousness, help energize the body, and enhance the ability to focus attention positively and creatively. Brain and Brawn’s collagen coffee is enriched with Bovine Collagen Peptides, which is great for skin, hair, and nail health. It also contains pure MCT oil powder, acacia fiber and soluble prebiotics that help improve gut health.

Along with their Collagen Keto Coffee, they have introduced products like Vegan MCT oil Powder, Keto Creamer, and Optimal Body Collagen Protein powder. The medium-chain triglyceride (MCT) oil powder contains pure C8 and C10, which acts as a catalyst for ketone production in the liver; the Optimal Body Collagen Protein helps increase lean body mass and reduce fat mass. It also helps improve the health of joints and connective tissue in areas where people need it most, and the Keto Creamer provides a long-lasting energy boost and has a creamy mouth-feel.

To add to their collection, Brain and Brawn recently released their Synergy Collagen Coffee with Organic Cordyceps and MCT C8 & C10. Supplements and products containing Cordyceps extract have become increasingly popular due to its health benefits. Cordyceps are a genus of parasitic fungi that grows on the larvae of insects. Historically, Cordyceps has been used in traditional Chinese medicine for centuries to treat fatigue, sickness, kidney disease, and low sex drive.

If you want to be more energized, enhance your overall health and well-being, and improve your weight loss and gut health, click here for more information. 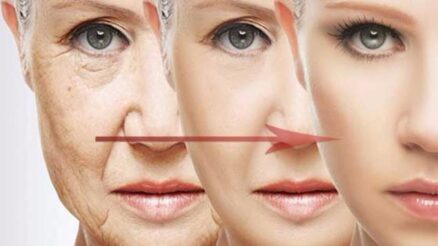 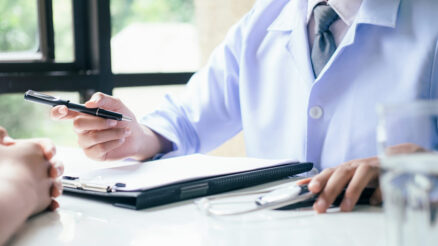 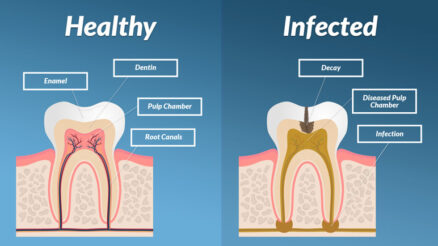 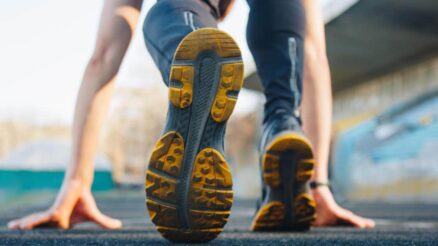