How does the concept of confidence connect to a double chin smoothing procedure which involves the injection of a compound to burn away the excess fat lining the area under the jaw? The connection is actually a lot more apparent than most people will initially believe. In fact, this sentiment of confidence through cosmetic treatments is widespread throughout the beauty industry.

Cosmetic treatments aren’t simply there to help famous people get ready for the big screen or cover models freshen up for the next photo shoot. You will find cosmetic treatments useful in your own life, whether you work at a studio or in an office. This is why so many cosmetic clinics are seeing a rise in the popularity of many treatments. Manhattan’s Skinly Aesthetics, which has kindly provided us some insider knowledge into Kybella, treats countless patients with a variety of treatments. Their Kybella NYC treatment plan is famous across the city as one of the best deals on the fat reduction procedure.

Hopefully, by the end, you will understand exactly what effect Kybella can have on your body, as well as your mind.

The Problem with Double Chins

With all the fat buildup one can find across the body, why are double chins specifically such a major problem? First and foremost: they are very easy to develop. Among the first signs of gained weight can be seen by looking at the double chin. The bigger the double chin, the more weight that person has put on. Although for some people this is not the case, as they are built differently, this is something you will notice in most people.

Double chins are also very hard to burn away. Since that is not a part of the body that is particularly physically active, it is not an easy feat to sculpt it through natural means. You will need plenty of exercises and countless hours at the gym to do this properly, as well as months of dieting. Alternatively, you can simply train other parts of your body and burn away fat in other places, which will subsequently also burn away the fat under the chin. But this will take a very long time.

And by far the most annoying aspect of double chins is how visible they are. Other areas of the body are generally not as problematic, as the fat in those areas is not as easy to see. Even stomach fat, which is where the fat is going to build up first and burn away the last, is not as visible as the double chin. For men hiding the double chin under facial hair until it disappears is possible, but this is not an option for most women. So the double chin is going to be visible in every photo, selfie, anything that has your face on it. There is going to be an extra bit of skin hanging from under the jawline.

It’s Not Always a Problem, But…

So what if you can see a double chin? What’s the big deal? It’s just a bit of extra skin under the jaw, why is that such a big problem? It’s good to have this kind of mentality. There is absolutely nothing inherently wrong with double chins. They are not in any way unhealthy, are not necessarily unattractive, and are not a problem if you don’t see them that way.

This kind of mentality is very good to have, as it’s about feeling confident in yourself, regardless of how many chins you have. However, this is where the bitter reality kicks in. Not everyone has that much confidence in them to simply ignore the double chin; not when beauty standards are being thrown at people from every direction. And even if they weren’t, we are our own worst critics.

So even if you think you don’t have a problem with your double chin, there are plenty of other people who do.

How Kybella Can Fix Everything

The Kybella treatment isn’t fast-acting, nor is it entirely painless. The procedure involves the injection of a synthetic version of deoxycholic acid, a type of chemical found in your stomach which is used to break down the fat that you consume. The artificial version of this fat is just as capable of burning away the fat and doing minimal damage to the rest of the body when properly utilized.

By injecting it in the area under the chin, the fat slowly burns away and the jawline becomes smooth again. It’s a great shortcut for anyone looking to get a more chiseled profile and is a great way to get rid of the unwanted fat from a very pesky area of the body. While the procedure may cause a burning sensation, you can rest easy knowing that the side effects of Kybella and the recovery time are kept to a minimum thanks to the compound being derived from a chemical that is naturally found in the body.

This means you won’t have to worry about as many side effects or the dangers of an allergic reaction as you would with many other cosmetic treatments. Add to that how the procedure is minimally invasive thanks to it only utilizing injections and you have yourself a treatment that won’t take a lot of your time or energy.

Many cosmetic centers and practitioners perform Kybella for reasonable prices. If you look through their websites and client feedback, you should see how the treatment has performed and the kind of results it has brought about. 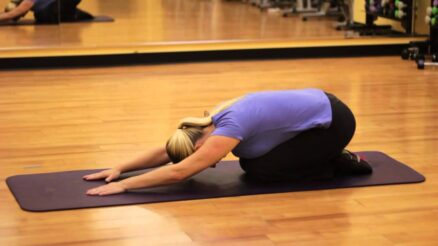 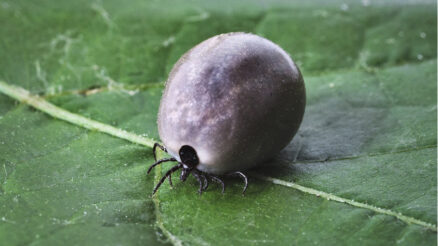 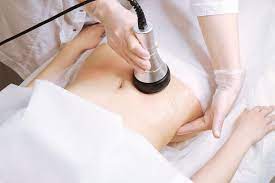 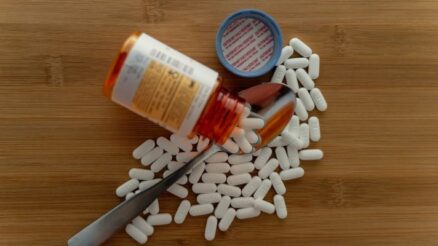