Cervical, digestive, lung and mouth cancers are cancers commonly seen in people affected with HIV/AIDS as compared to other cancers.Treatment options for HIV/AIDS-related cancers are largely dependent on the particular type of cancer.

Treatments for HIV/AIDS  cancers could include one or more of the following:

Since AIDS is an immune deficiency disease, people affected with both AIDS and cancer usually are treated with a combination of anti-HIV drugs, which usually include antiviral medications.

Surgery to remove the cancerous cells is often an option for cancers such as Kaposi sarcoma, cervix, digestive system, lung and mouth cancers. The particular type of surgery will depend on the location of the tumor.

The use of high-energy rays to kill cancerous cells is a standard anticancer treatment option. Radiation can be given externally, which focuses on an area of the body where there is a large tumor, or it can be given systemically, which occurs when it is injected directly into the body.

Given intravenously and by pill, chemotherapy works to kill the rapidly dividing cancer cells. Unfortunately, chemotherapy is not selective to killing just the cancer cells, but also depletes other fast-growing cells in the body, which causes several debilitating side effects including hair loss and nausea.

One of the first developed is called interferon alpha, which is not often used Additionally, research has shown that it may not be very effective in people affected with AIDS.

These types of therapies are specifically designed to attack a particular gene found on the surface of cancer cells. Innovative research over the past decade has made it possible for these types of therapies to become available because science has yielded a better understanding of how certain genes stimulate the growth of certain cancers.

In certain cancers that recur after initial treatment, such as non-Hodgkin’s lymphoma, a stem cell transplant may be considered in some patients. This form of treatment occurs when high doses of chemotherapy or radiation are given to destroy bone marrow cells and then are replaced with healthy stem cells. 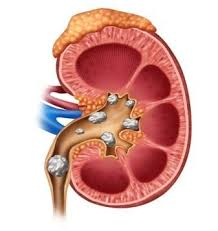 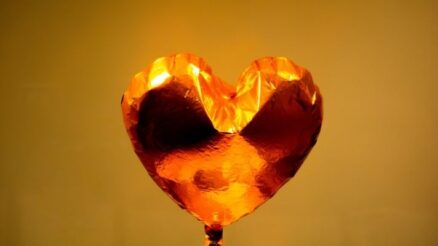 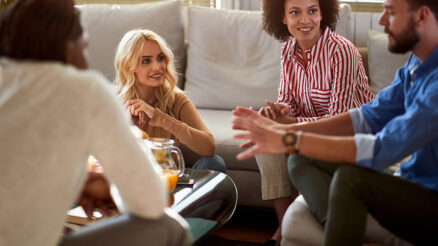 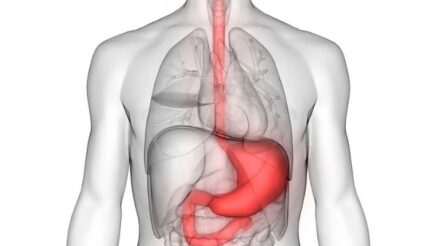