Rare disorders are more common than you think. A disease is considered rare when it is seen in a very small number of people. Statistics suggest one person in every seventeen gets affected by a rare disease at least once in their lifetime. As it stands, there are more than seven thousand rare diseases known to us, and the number keeps increasing with each passing year.

The biggest problem associated with such disorders is the fact that not a lot of research and development is done on them. As only a few people get afflicted, experts do not have the pressure to develop advanced medications and tend to focus on more recurring diseases. However, modern times have seen a surge in the instances of rare disorders. Let us take a look at what causes a rare disorder and briefly go through some examples.

How Common Is a Rare Disorder?

Rare disorders affect more than 350 million people in the world! The number is staggering for diseases that are considered “rare.” The most striking aspect of this is that the latest advancements in medical technology are not necessarily focused on them. The advent of the pandemic has made matters worse. All eyes are on COVID-19 now. This is giving rare diseases like multiple sclerosis, narcolepsy, mast cell activation syndrome, and a few more the scope to spread rapidly among the population. We believe, down the line, many rare disorders will not be “rare” at all anymore.

What Are the Causes of a Rare Disorder?

Each disease is different. Some may affect the lungs, while others weaken the digestive system. Many of them cause permanent damage if left untreated. There can be several reasons for someone to develop a rare disease. We have narrowed it down to the most important three: food, pollution, and genetics. Let us dig a little deeper into these.

Food affects us in many different ways. Yes, it keeps us nourished, energized, and alive, but consuming the wrong food for a prolonged period can bring unwanted changes to our body’s metabolism. For instance, the rare disorder called food protein-induced enterocolitis syndrome (FPIES) is caused when the gastrointestinal system is affected by allergic reactions to food. Make sure you maintain a safe diet—not just to avoid such diseases, but to lead a healthy life.

Pollution is a major cause for concern as it affects human beings in all sorts of ways. Anything from nausea, coughing, and headaches to fatal diseases like cancer can be caused by pollution. Hepatitis A, a rare disease in modern times, is caused by water pollution. Avoiding pollution is significantly more difficult than maintaining a healthy diet, which only adds to the concern.

Changes in the gene sequence and chromosomes are the most common reasons for developing a rare disease. Amino acids in the DNA can be added, deleted, or swapped randomly under certain circumstances. If that happens, the person can develop a rare disorder. This can be passed on to the next generations as well.

The following sections briefly describe some of the most common rare diseases found these days.

MCAS is a condition where the body’s mast cells release excessive amounts of a substance, leading to allergies. These cells form a major part of the immune system. The most affected parts of the body include the skin, the heart, the alimentary canal, and the nervous system.

Maintaining an MCAS diet is extremely crucial as this disease takes its worst turn after the consumption of food. Low-histamine foods like fish, spinach, hard cheese, alcohol, sausage, etc, are ideal for patients of MCAS. The list is very generalized, as different foods act differently on the affected.

Multiple sclerosis (MS) is a chronic disease that damages the central nervous system by affecting the myelin, or nerve fiber coating. There is currently no cure for MS, but the symptoms can be kept under control with proper effort. Researchers believe MS is caused by an environmental trigger, such as a toxin or a virus.

In simple terms, narcolepsy causes a person to fall asleep for no apparent reason, affecting their quality of life. Patients feel an overwhelming urge to fall asleep, sometimes even when walking. Cataplexy can be induced, which is a temporary loss of muscle control.

Primary biliary cholangitis (PBC) is a result of bile duct damage in the liver. These channels are important for bile to be transferred into the small intestine.

PBC is an autoimmune disease. Sadly, there is no cure for this as of now. Patients need to take ursodiol, an acid that helps the bile to move, for life!

Fabry disease (FD) is a result of a damaged gene that causes a shortage of a crucial enzyme. This leads to a certain protein to be accumulated in the body, damaging the heart, lungs, kidneys, stomach, and brain in the process. FD can be completely treated by enzyme replacement therapy (ERT).

Cystic fibrosis (CF) is a genetic disorder that causes significant damage to the respiratory and digestive systems of the body. This is due to a thick buildup of sticky mucus in the lungs, pancreas, liver, and intestines. CF can be life-threatening if left untreated.

Hemophilia is a genetic disorder where the blood cannot clot due to a lack of proteins called clotting factors. Patients suffering from this have a hard time stopping excessive bleeding after cuts or injuries.

For treatment options, patients can be injected with a prescription hormone. They can also be infused with donor clotting factors. Plasma infusion is also an option.

A rare disorder, like MCAS, can significantly reduce the quality of life. As mentioned earlier, many of these diseases do not have an established treatment. However, it is our firm belief that as time goes, advancements in medical technology will soon begin to address the numerous rare disorders that have crippled patients for generations. 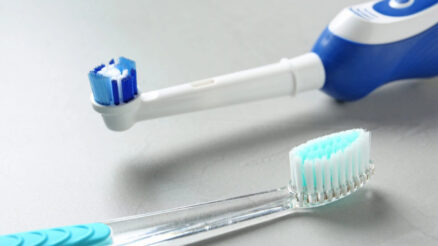 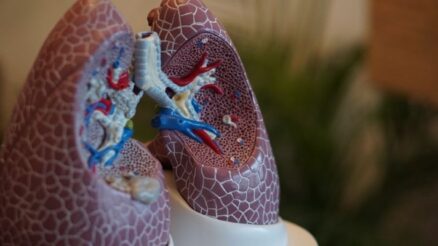 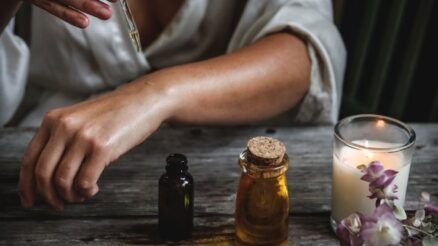 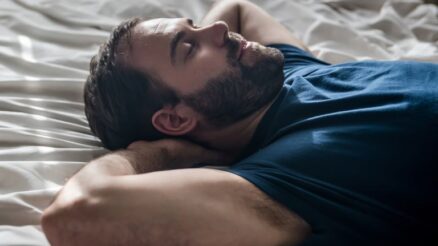